NEW ORLEANS -- For its integral role that resulted in nearly $14.4 billion of capital investment and the creation of over 7,200 new jobs in its service territory, Entergy Corporation (NYSE: ETR) has been named one of the nation's Top 10 utilities in economic development for 2014 by Site Selection magazine.

The ranking may be viewed in the September 2015 edition and online at www.siteselection.com. 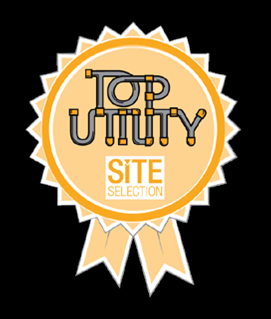 "We're honored to be recognized by Site Selection magazine as one of the top utilities for the eighth consecutive year," said Mark Kleehammer, vice president of Entergy's Business Development Services. "Utilities must actively participate in the economic development process and work closely with state agencies and local communities to influence the outcome. Entergy has and will continue to support our customers and our state and local partners to highlight the region's highly competitive utility rates, superior infrastructure, constructive business climate, and able workforce in order to continue the region's robust economic expansion."

Criteria used by Site Selection to choose the top 10 includes the utility's use of innovative programs and incentives for business and the utility's own job-creating infrastructure and facility investment trends.

The magazine also recognized Entergy for its first full calendar year implementing its system-wide economic development initiatives designed to support and drive growth in the rapidly expanding Gulf Coast economy. In 2014, Entergy formed a Corporate Business and Economic Development Department that augments and supports the economic development teams in each of the four states Entergy serves: Arkansas, Louisiana, Mississippi and Texas.